The symbiotic relationship the rhizobium spp – rhizobium leguminosarum biovar phaseoli has with your soya crop enables the seed to germinate quickly and stimulates plant hormones responsible for root formation and development. This brings more nourishment to the plant, which is evident by rapid and healthy growth with high-yield return. 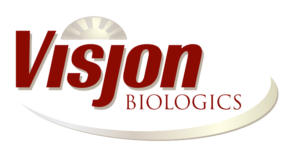